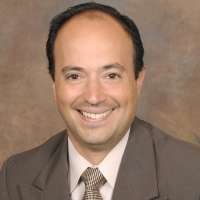 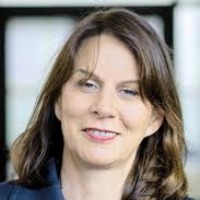 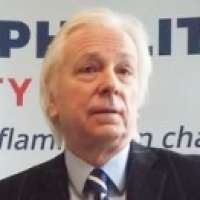 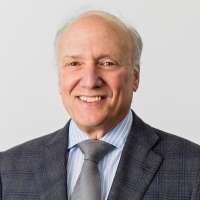 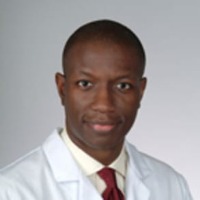 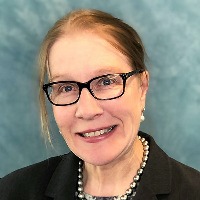 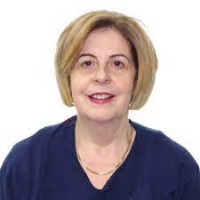 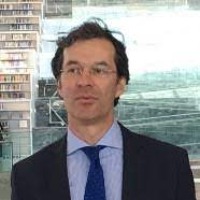 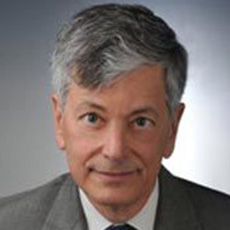 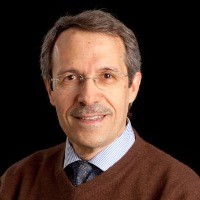 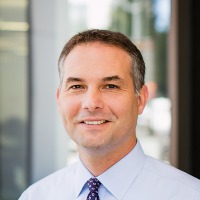 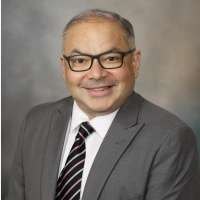 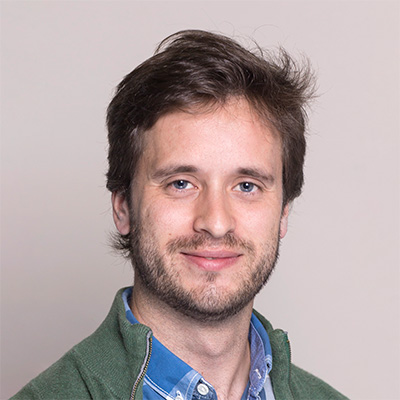 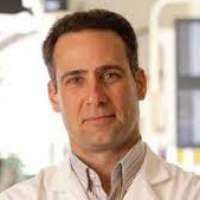 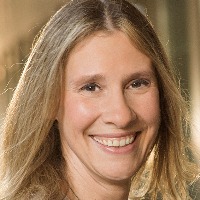 Dr. Alberto Espay is professor and endowed chair of the University of Cincinnati James J. and Joan A. Gardner Family Center for Parkinsons Disease and Movement Disorders. He has published more than 220 peer-reviewed research articles, 25 book chapters and five books. His research efforts have focused on the measurement of motor and behavioral phenomena inand clinical trials forParkinsons disease as well as in the understanding and management of functional movement disorders. He currently serves the International Parkinson and Movement Disorders Society as chair of the Task Force on Technology and Secretary of its Pan-American Section.

Antonino Uncini is full professor of Neurology at the University “G. d’Annunzio” of Chieti-Pescara, Italy. His interest in peripheral neuropathies initiated in the 1980’ working in the Peripheral Nerve Laboratory of the Pennsylvania University, directed by prof. Austin Sumner, and then as assistant professor at the Neurological institute of Columbia University collaborating with prof. Norman Latov. After his return to Italy, prof. Uncini served as Coordinator of the Peripheral Nerve Study Group of the Italian Society of Neurology and President of the Italian Society of Clinical Neurophysiology. Prof. Uncini has published more than 200 papers, mostly on peripheral neuropathies, and is frequently invited to lecture on this topic worldwide.

Dr. Miller holds the A.W. and Mary Margaret Clausen Distinguished Professorship in Neurology at UC San Francisco where he directs the Memory and Aging Center. As a behavioral neurologist whose work emphasizes brain-behavior relationships, he has reported on the emergence of artistic ability, personality, cognition, and emotion with the onset of neurodegenerative disease. He is the principal investigator of the NIH-sponsored Alzheimers Disease Research Center and program project on frontotemporal dementia. Additionally, he helps lead the Tau Consortium, the Bluefield Project to Cure Frontotemporal Dementia, the UCSF Parkinsons Spectrum Disorders Center, and the Global Brain Health Institute. He has been awarded the Potamkin Award from the American Academy of Neurology and elected to the National Academy of Medicine.

Bruce Ovbiagele, MD MSc MAS, MBA, MLS is a vascular neurologist, clinical epidemiologist and health equity scholar, with a focus on reducing the burden of stroke. He is Professor of Neurology and Associate Dean at the University of California, San Francisco, as well as Chief of Staff at the San Francisco Veterans Affairs Health Care System. Dr. Ovbiagele leads several funded programs focused on improving stroke outcomes among vulnerable and underserved populations, as well as mentoring early career scholars. So far, his various research activities have contributed substantially to the scientific knowledge base with >560 peer review publications. Dr. Ovbiagele’s work has been recognized with several awards including the American Academy of Neurology Pessin Research Leadership Award, American Academy of Neurology Robert Wartenberg Lecture Award, International Stroke Conference Feinberg Excellence in Stroke Award, American Heart Association Haddock International Impact Award, and American Heart Association Scientific Sessions Stroke Council Award.  He was Chair of the International Stroke Conference (2016-2018) and is currently an Associate Editor for the journal, Stroke. Dr. Ovbiagele is an elected member/fellow of the US National Academy of Medicine, World Stroke Organization, American Academy of Neurology, and Royal College of Physicians.

Gill Livingston is professor of psychiatry of older people in University College London, Division of Psychiatry, head of mental health care of older people’s research department and consultant psychiatrist, Camden & Islington NHS FT in the UK. She led the Lancet International Commission on Dementia Prevention, Intervention and Care, launched in 2017 and Dementia prevention, intervention, and care: 2020 report of the Lancet Commission published in July 2020.  They contained life course analyses of potentially modifiable risks in dementia and the updated one has 12 risk factors and specific recommendations about changes in policy and for individuals. Her other research includes the START project, which successfully reduced depression in carers in a randomised controlled trial, demonstrating clinical and cost effectiveness and long term effectiveness. She also researches interventions in care homes, non-pharmacological interventions for sleep in dementia and dementia and equity and interventions in minority ethnic groups.

Dr Kumar is a Professor of Neurology at the Mayo Clinic Alix School of Medicine in Rochester, Minnesota and is a Consultant in the Department of Neurology at the Mayo Clinic. He is trained in both Internal Medicine and Neurology and his clinical interests include the neurology-medicine overlap areas, in particular nutrition and neurology, rheumatology and neurology, and neurotoxicology. His clinical interests also includes disorders of the spine and spinal cord. His research interests include superficial siderosis and copper deficiency. He has published and lectured extensively in these areas and has received national recognition as an educator.

Head - Division of Neuropathology and Neurochemistry, Department of Neurology - Medical University of Vienna.

Pedro F. Viana is a Portuguese neurologist and a clinical researcher at Mark Richardson’s Lab, Institute of Psychiatry, Psychology and Neuroscience, King’s College London. He obtained his medical degree from NOVA Medical School and trained in Neurology at Hospital de Santa Maria, Lisboa. His clinical and research interests are in clinical neurophysiology and epileptology, with special focus on mobile devices and ultra long-term at-home EEG monitoring.